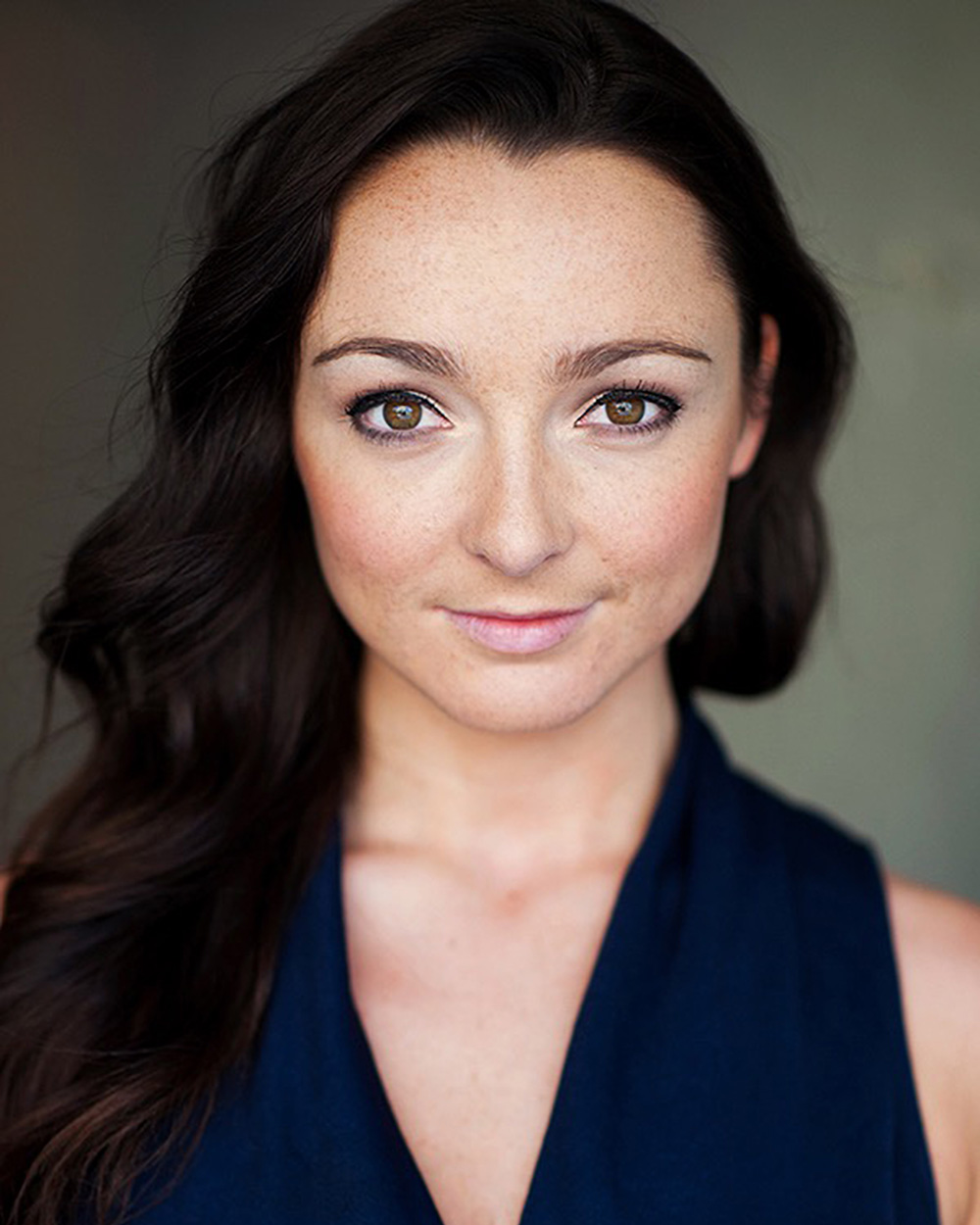 Ashlee grew up studying all facets of dance and full-time musical theatre under the direction of Andrew Hallsworth at Patrick Studios Australia. Immediately after graduating, Ashlee began performing as lead vocalist onboard numerous ships in the Norwegian Cruises fleet. Ashlee then went on to play the roles of Faustina in the off-Broadway production of Columbia: The Life and Death of Rospo D Oro for Pipe Dream Theatre, and Waitress 1/ Dance Captain in Rock Of Ages for NCL. Upon her return home, Ashlee made her Australian professional debut in the ensemble of GFO/Opera Australia’s production of Anything Goes. Most recently, Ashlee’s talents were acknowledged being a top 30 finalist for the Rob Guest Endowment 2015. Ashlee is thrilled to be working for GFO again and to be joining the cast of We Will Rock You. She would like to thank her parents, friends, Robert and Emma Raciti Management for their continual love and support.