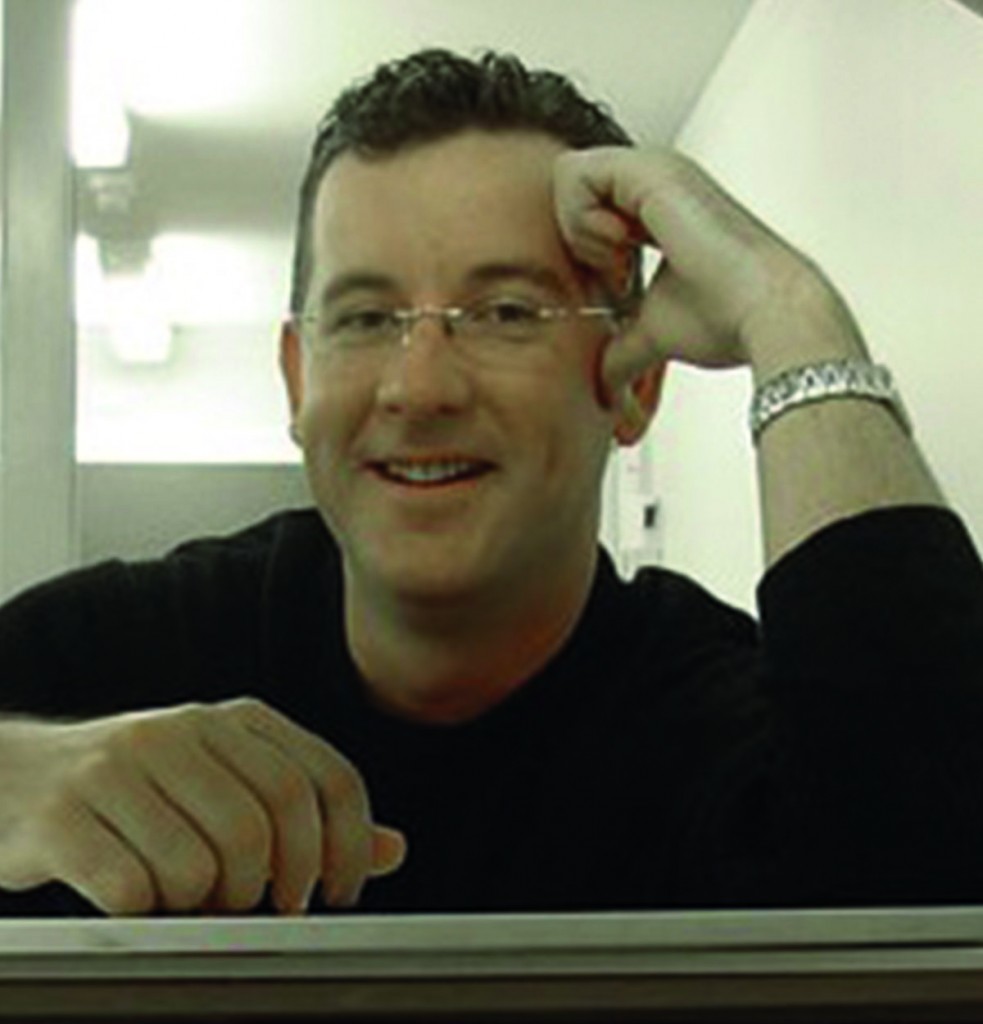 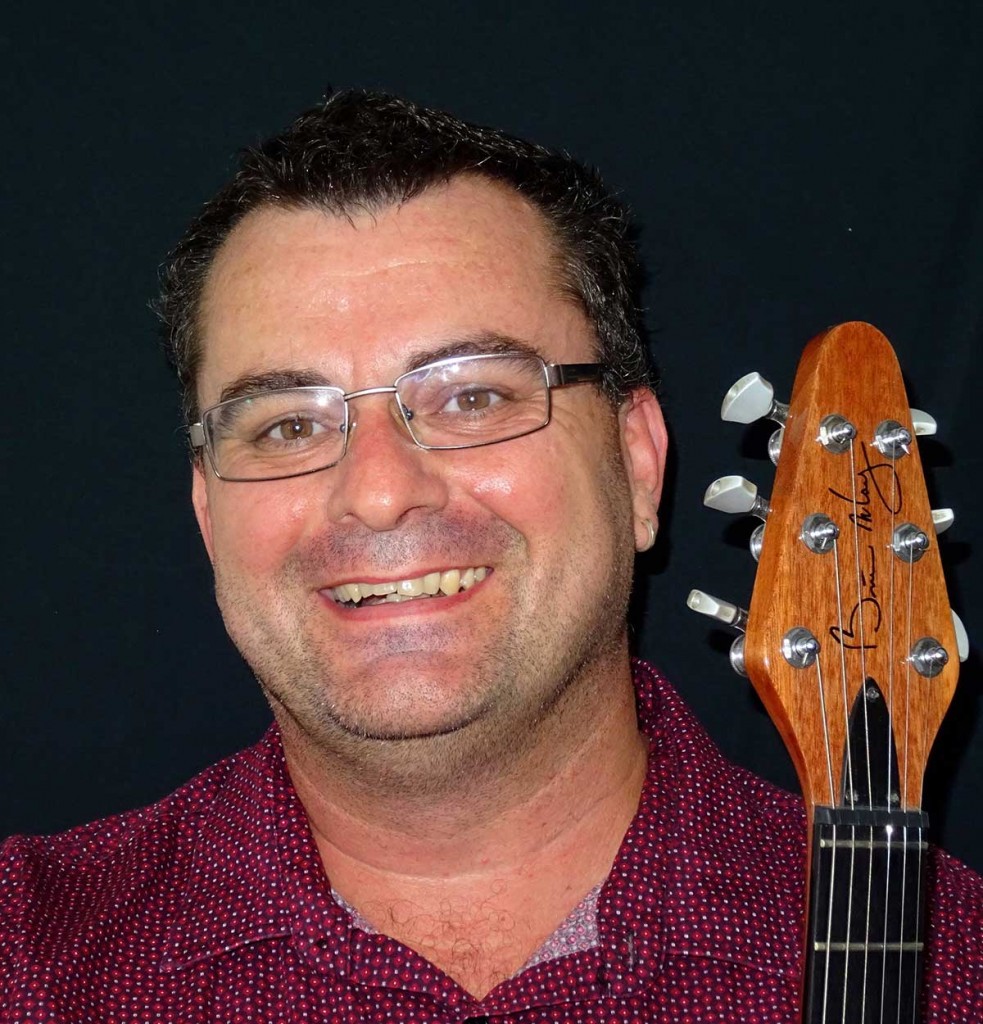 James spent his childhood years learning classical piano before dabbling in drums and bass in his teens, finally settling on his preferred instrument of guitar. As a guitarist, James has played live music in pubs and clubs in original and covers bands, as well as session and studio work, throughout Australia.A lifelong love and passion for Queen’… Read More 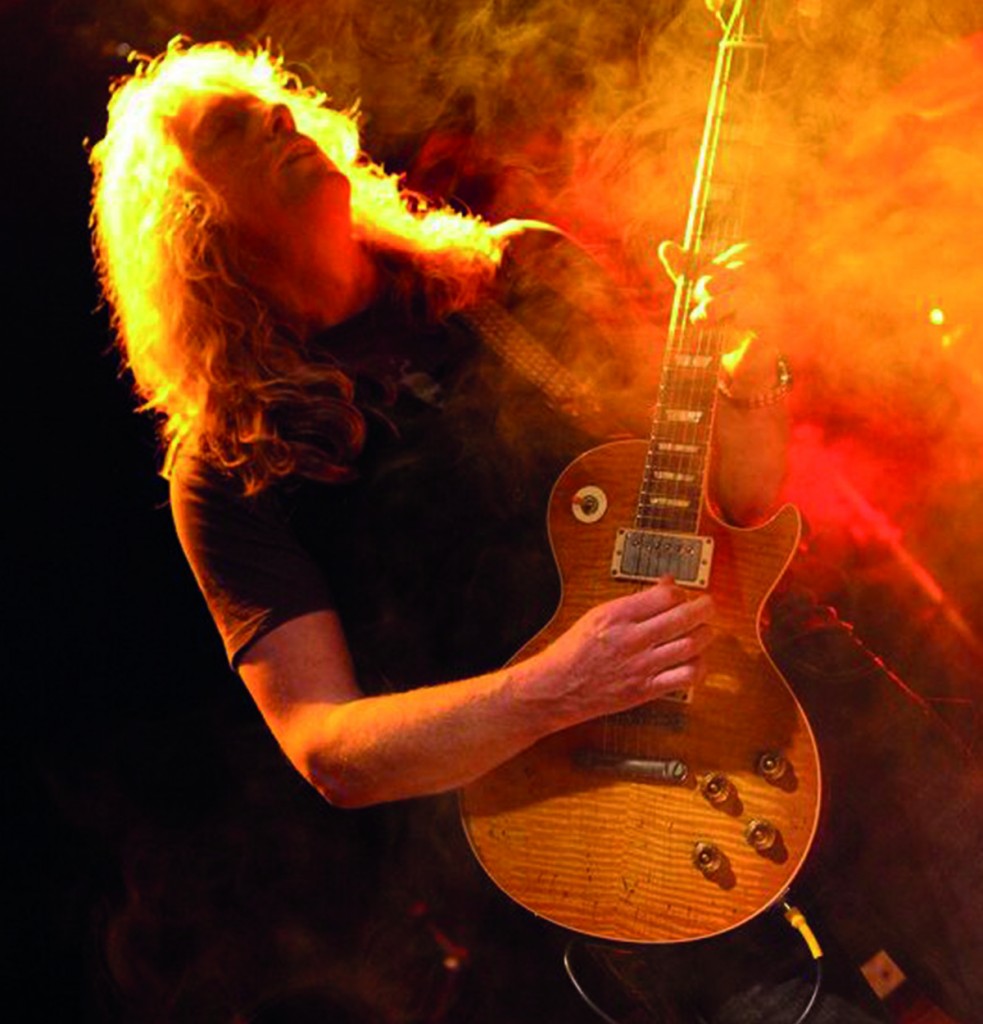 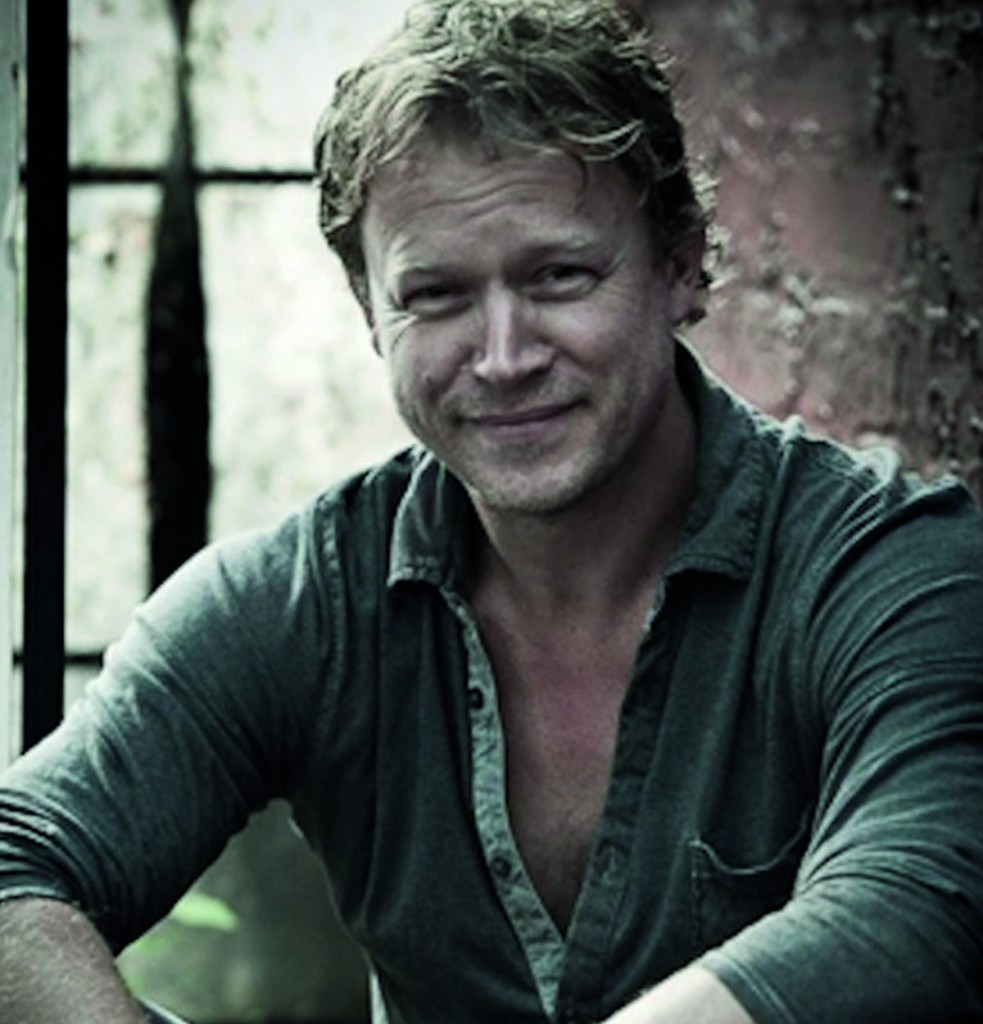 Andrew is a graduate of the Victorian College of the Arts (VCA). In 2003 Andrew auditioned for Brian May and Roger Taylor and was chosen to be the drummer for the first Australian tour of We Will Rock You. Andrew performed more than 800 shows with We Will Rock You in Australia and in two tours of Japan. A highlight was jamming with Brian May and Ro… Read More 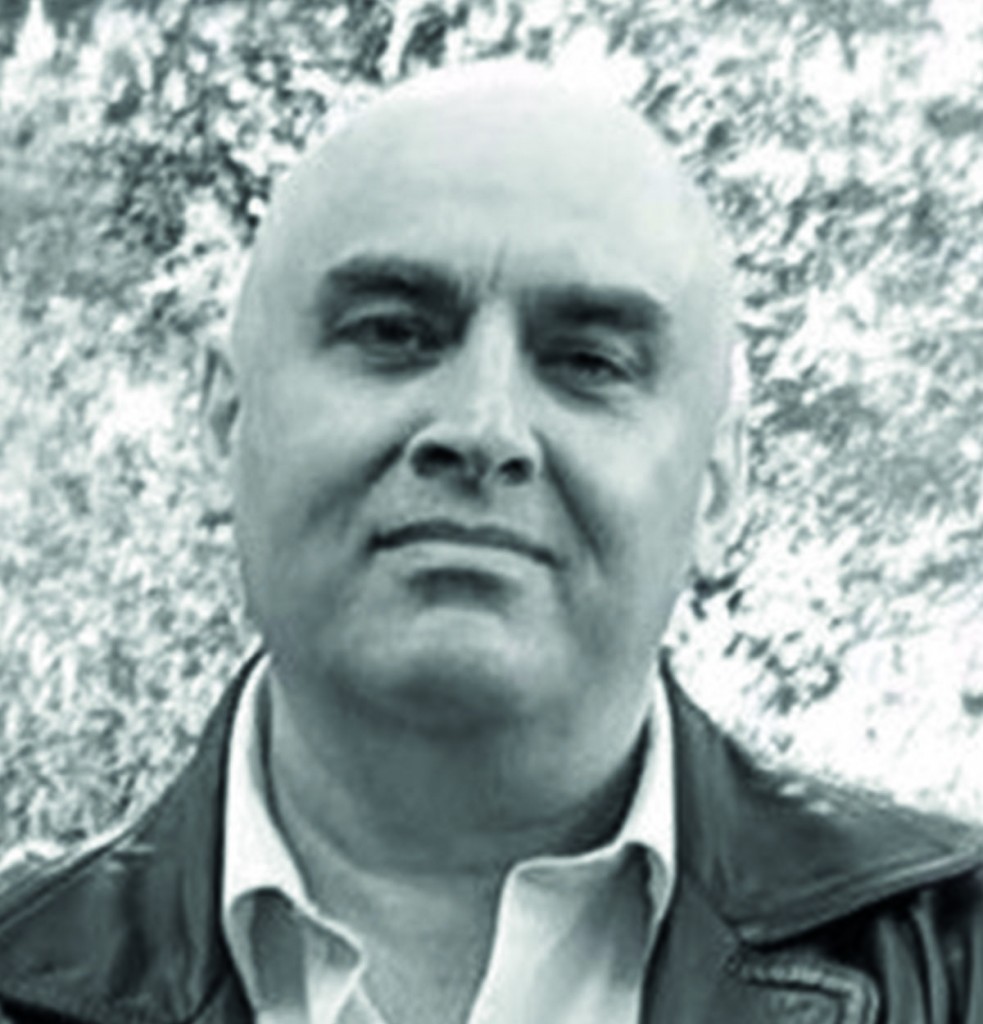 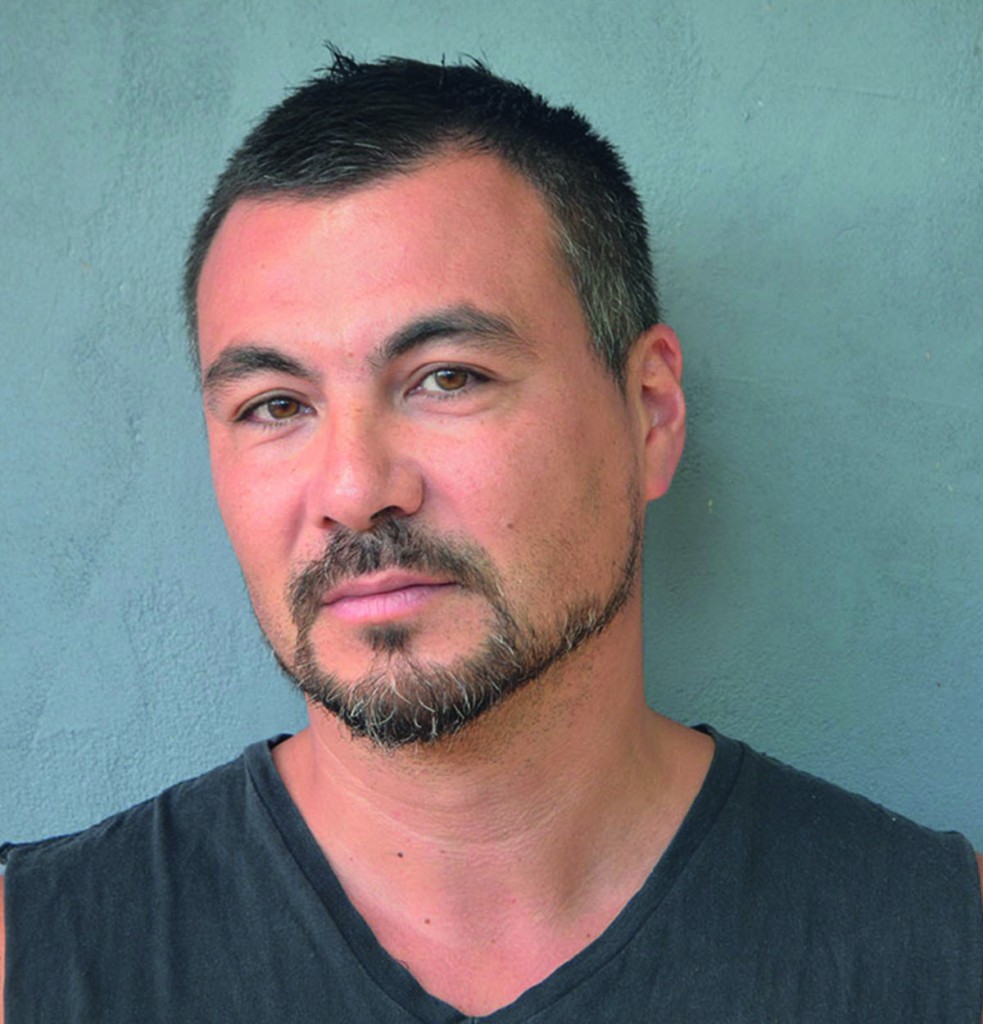 James Mack has been a highly regarded professional percussionist for 17 years. He studied Music at the Guildhall School of Music in London for 4 years where achieved AGSM Diploma. Here he studied Orchestral and World Percussion. After completing his studies in 1994, he has toured with many high profile artists, playing in stadiums and arenas in cit… Read More 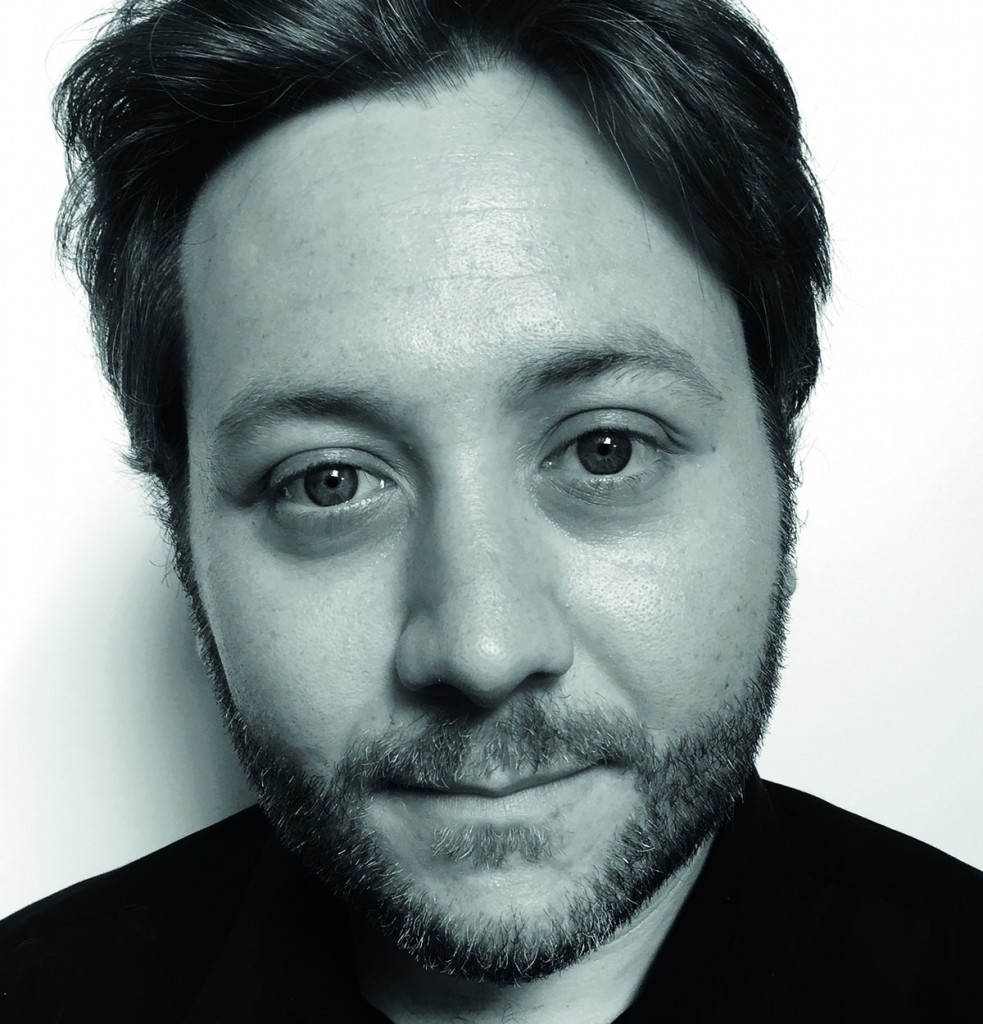 Born in Sydney in 1984, Michael is in demand not only for work in Musical Theatre, but also as a versatile session musician. Michael graduated from the Australian National University School of Music with a Bachelor of Music, majoring in Jazz Piano. Michael is also a graduate of Newtown High School of the Performing Arts. As Musical Director, Micha… Read More 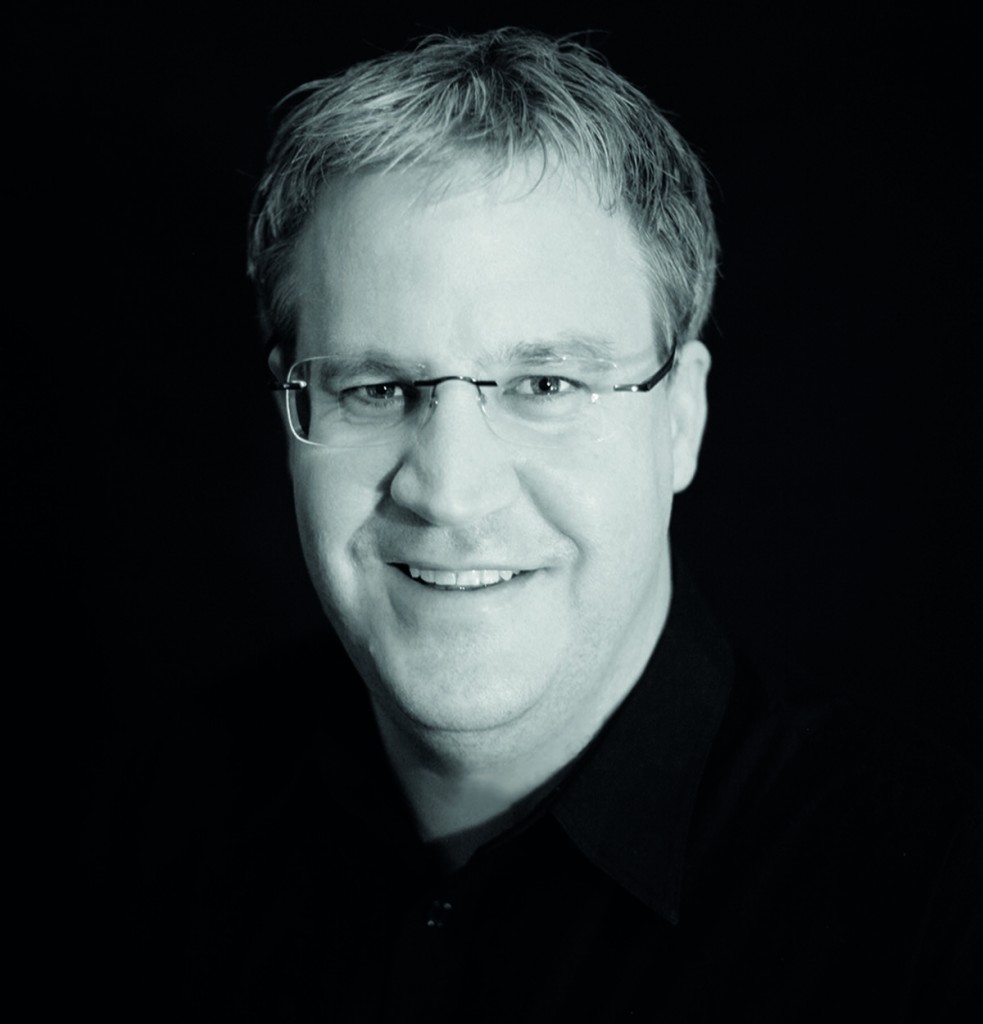 Originally from Busselton in country WA, Tim got his first gig playing in a piano bar at the age of fifteen. He then studied Classical Piano with Jean Roberts and Robert Curry at the Western Australian Academy of Performing Arts (WAAPA), graduating in 1994. During his third year he received a scholarship which enabled him to study with Frank Iogha … Read More