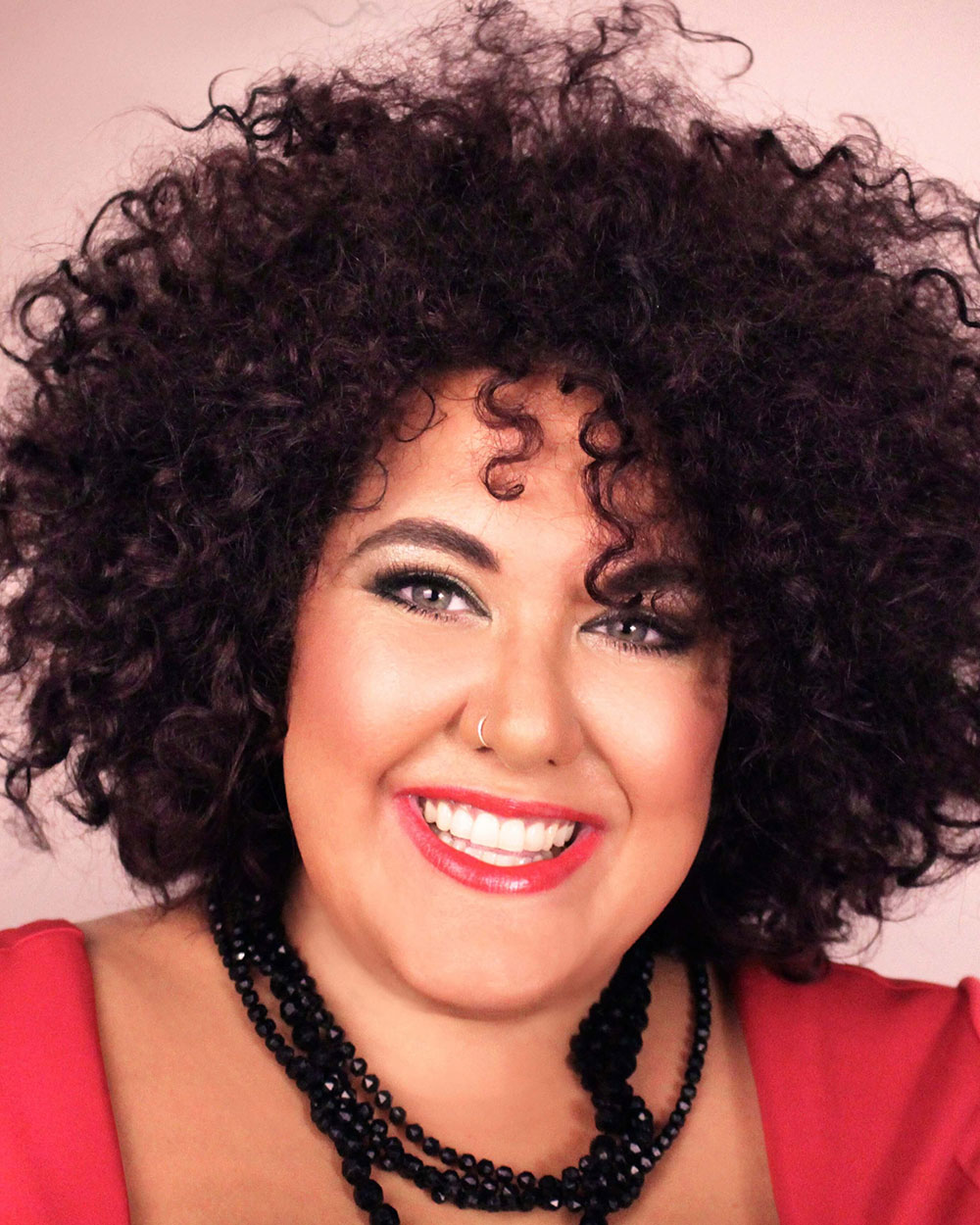 Casey Donovan is one of Australia’s most versatile Indigenous Entertainers. After a meteoric rise to fame at the age of 16, she became the youngest ever winner of Australian Idol. Twelve years on since that memorable moment, Casey has carved a career across various entertainment platforms including print, television and stage and continues to inspire young people with her drive and tenacity to achieve. Casey is a multi-award winner and nominee, including and ARIA No #1 Award for Listen With Your Heart and Deadly Awards for Best Album, Best Single and Most Promising New Talent. She has appeared in productions of Flower Children, where she played the indomitable Mama Cass from The Mamas and The Papas. She also appeared in the stage production of The Sapphires, Shakespeare’s As You Like It and Rent amongst others. Casey lends her name and support to a number of charitable and non-profit organizations in her roles as Ambassador for APRA/AMCOS, Advocate for the National Centre of Indigenous Excellence, Advocate for National Indigenous Ear Health Campaign and as one of the founding members of the New South Wales Indigenous Chamber of Commerce.