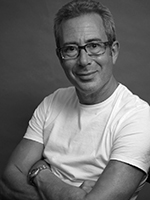 Ben Elton has without doubt established himself as the leading figure in the generation of British comedy stars which emerged in the 1980s. At the age of 23 he co-wrote the groundbreaking smash hit BBC situation comedy The Young Ones. This multi-award-winning show became a worldwide cult. Ben went on to write for all the principal comedians of his … Read More 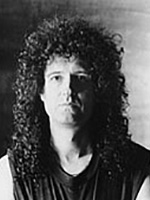 With a musical career spanning four decades, Queen founding member Brian May is a world-renowned guitarist and songwriter, with production and performance credits on recordings which have sold in excess of 100 million copies worldwide. Brian has penned 22 worldwide hits for Queen, among them the anthems ‘We Will Rock You’, ‘The Show Must Go On’ … Read More 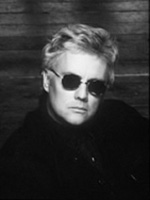 Although best known for his powerhouse role in Queen, Roger Taylor is anything but a drummer confined to his kit. With rock ‘n’ roll in his veins all through his schooldays, he has always been a highly active, vocal member of Queen. He famously wrote Queen’s landmark hits ‘Radio Ga Ga’ and ‘A Kind of Magic’, amongst others, and was also the first t… Read More 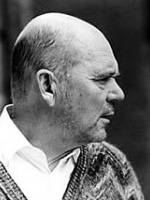 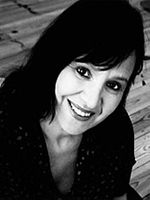 Arlene Phillips first came to the attention of the British public when she created the dance group Hot Gossip. Since then her choreography has been seen in theatre, feature films, concert arenas, television, music videos and commercials. Theatre choreography credits include: Grease, The Sound of Music, We Will Rock You (music by Queen), Andrew L… Read More 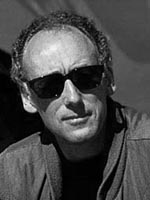 Mark has designed some of the most memorable rock concerts ever staged, including The Wall for Pink Floyd, every Rolling Stones show since 1989, and – working with Willie Williams – every U2 concert since 1992. He designed the theatre, scenery and acrobatic effects for KA, the permanent show by Cirque du Soleil at the MGM Grand in Las Vegas, and… Read More 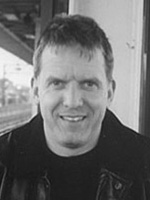 Willie Williams works with light and visual media to create performance environments and installations. He is best known for his 25 year working relationship with rock group U2, where his combination of hi-tech media and lo-tech eccentricity has received much acclaim, particularly their Zoo TV and PopMart tours. Williams’ work with George Michael, … Read More 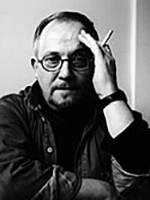 Tim Goodchild, three times Olivier Award-winner, has designed for stage, television and film. He has designed over 60 productions for West End theatre, 20 of which are musicals. He has also designed 20 productions for the New Shakespeare Company. In 1988 he made history when he designed the first Anglo-Soviet production of Swan Lake for the Moscow … Read More 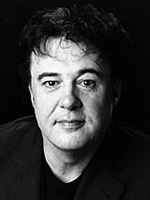 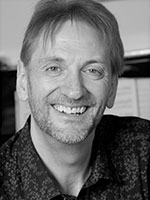 Mike Dixon graduated from Trinity College of Music in 1979 and over the course of his varied and multifaceted career Mike has established himself as one of the leading figures in the West End, Television and Radio as Musical Supervisor, Musical Director, Conductor, Arranger and Composer. Theatre includes: Mrs Henderson Presents, Oh What A Lov… Read More 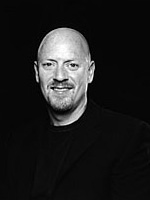 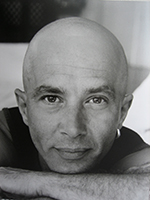 As an Associate and Resident Director Andrew has worked alongside such luminaries as Sir Richard Eyre, Mike Nichols, Eric Idle, Jerry Mitchell, Alain Boublil, Ben Elton and Queen.  Andrew began his collaboration with author Ben Elton and composers Brian May and Roger Taylor in 2003 on We Will Rock You, mounting productions in Australia, Japan, … Read More 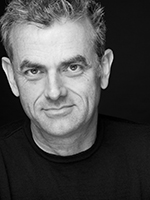 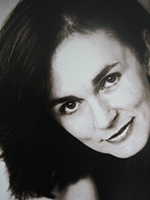 Lisa has worked in theatre for the past three decades in various capacities, from professional choreographer, director, associate, resident, consultant, teacher and performer. She has enjoyed a strong involvement worldwide with We Will Rock You. Apart from staging the Australian tour and return seasons in both Japan and South Africa, she was Associ… Read More 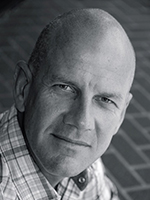 After starting his lighting career at the Adelaide Festival Centre, and then with The Australian Ballet, Richard joined Cameron Mackintosh Australia in the late eighties as Lighting Manager, and over the next decade toured extensively on productions of Cats, Les Miserables, Five Guys Named Moe, The Phantom of the Opera, Miss Saigon and Rent. Now… Read More 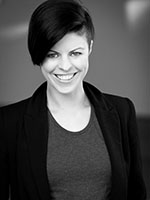 Siobhan Ginty has amassed diverse credits across the entertainment industry in both creative and performance roles. Siobhan is the Associate Director of The Illusionists 1903 and The Illusionists 2.0, which are both currently on separate world tours. The Illusionists 2.0 took her to Istanbul where she directed guest artist segments on Turkeys Got T… Read More