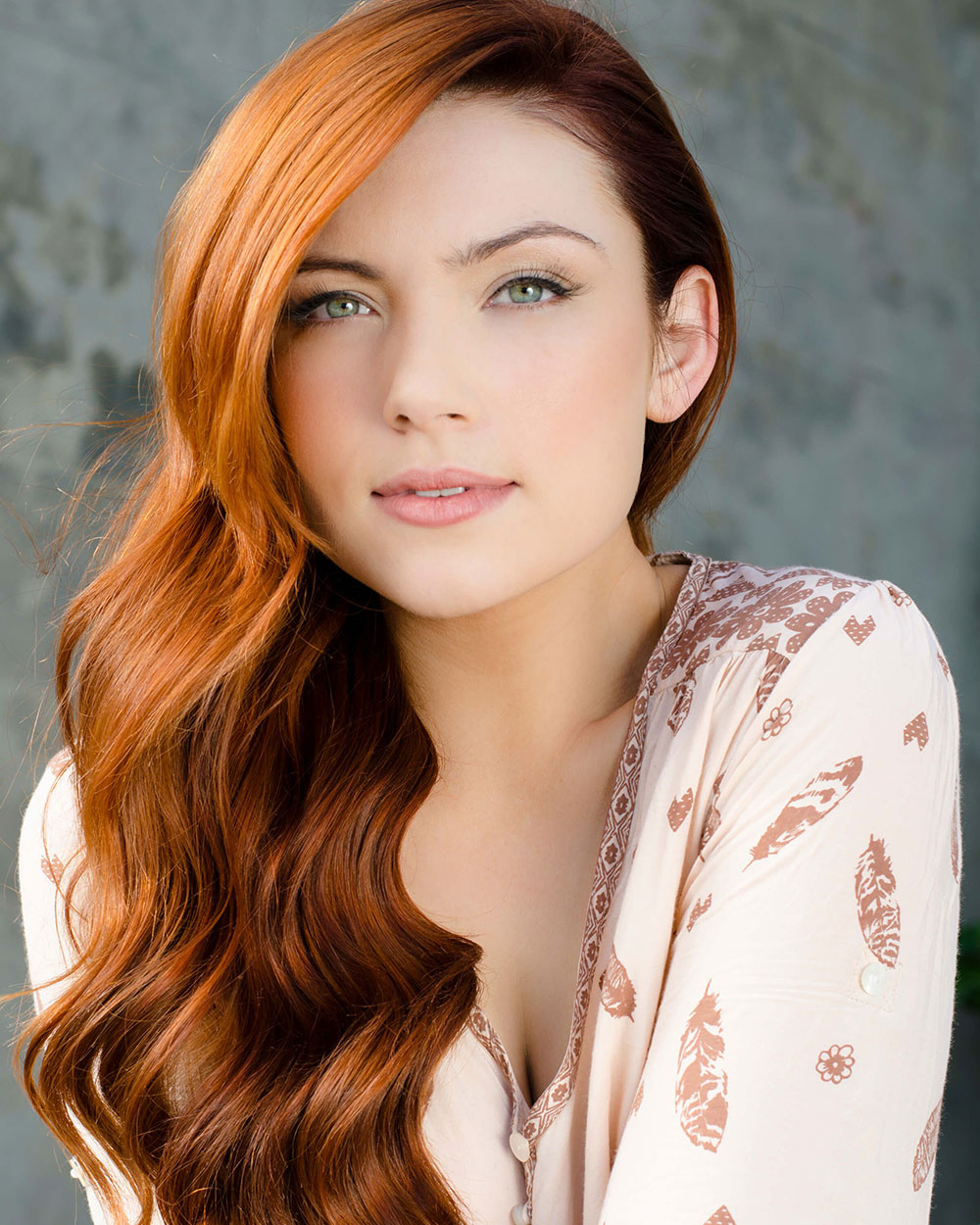 Erin was awarded a full scholarship to attend LASALLE College of the Arts where she graduated in 2013 with a Bachelor of Arts, First Class Honours in Musical Theatre. During her time in Singapore, Erin had leading roles in The Spitfire Grill and Gypsy and toured South East Asia. Since returning to Australia Erin has played the title role in Snow White Winter Family Musical directed by Bonnie Lythgoe and performed the role of Christine in The Phantom of the Opera directed by Neil Gooding. Her most recent featured role was Heather McNamara in the Sydney and Brisbane seasons of Heathers, presented by Showqueen Productions and directed by Trevor Ashley. Erin is also an accomplished musician and songwriter. Erin would like to thank her family for their unwavering love, support and belief.