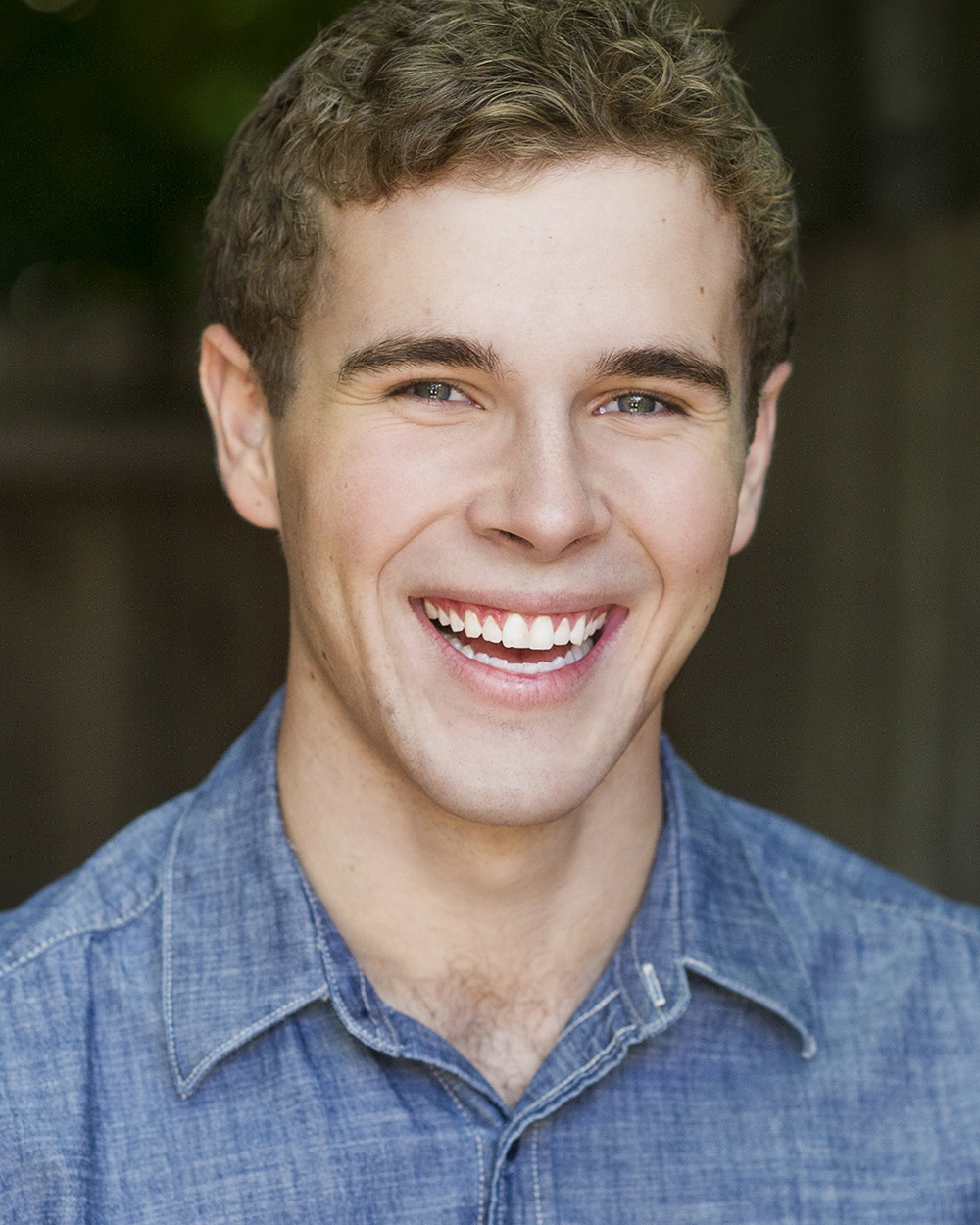 In 2014 Joshua graduated with a Diploma of Performing Arts from ED5 International under the direction of William A Forsythe. In 2015 he moved straight into Strictly Ballroom (Global Creatures) understudying the principal role of Scott Hastings and supporting roles of Wayne Burns and Nathan Starkey. He was also fortunate enough to then appear onstage alongside his inspiration Hugh Jackman in his acclaimed Broadway to Oz Australian tour.

Joshua’s other credits include roles in Home & Away, Dance Academy and commercials for KFC, Telstra and SoyJoy. On stage he performed alongside Wayne Scott Kermond in Candyman, revealed his true love of sci-fi in the Dr Who Symphonic Spectacular and played Johnno in John Williamson’s folk Musical Quambatook. Joshua would love to dedicate this performance to his family.