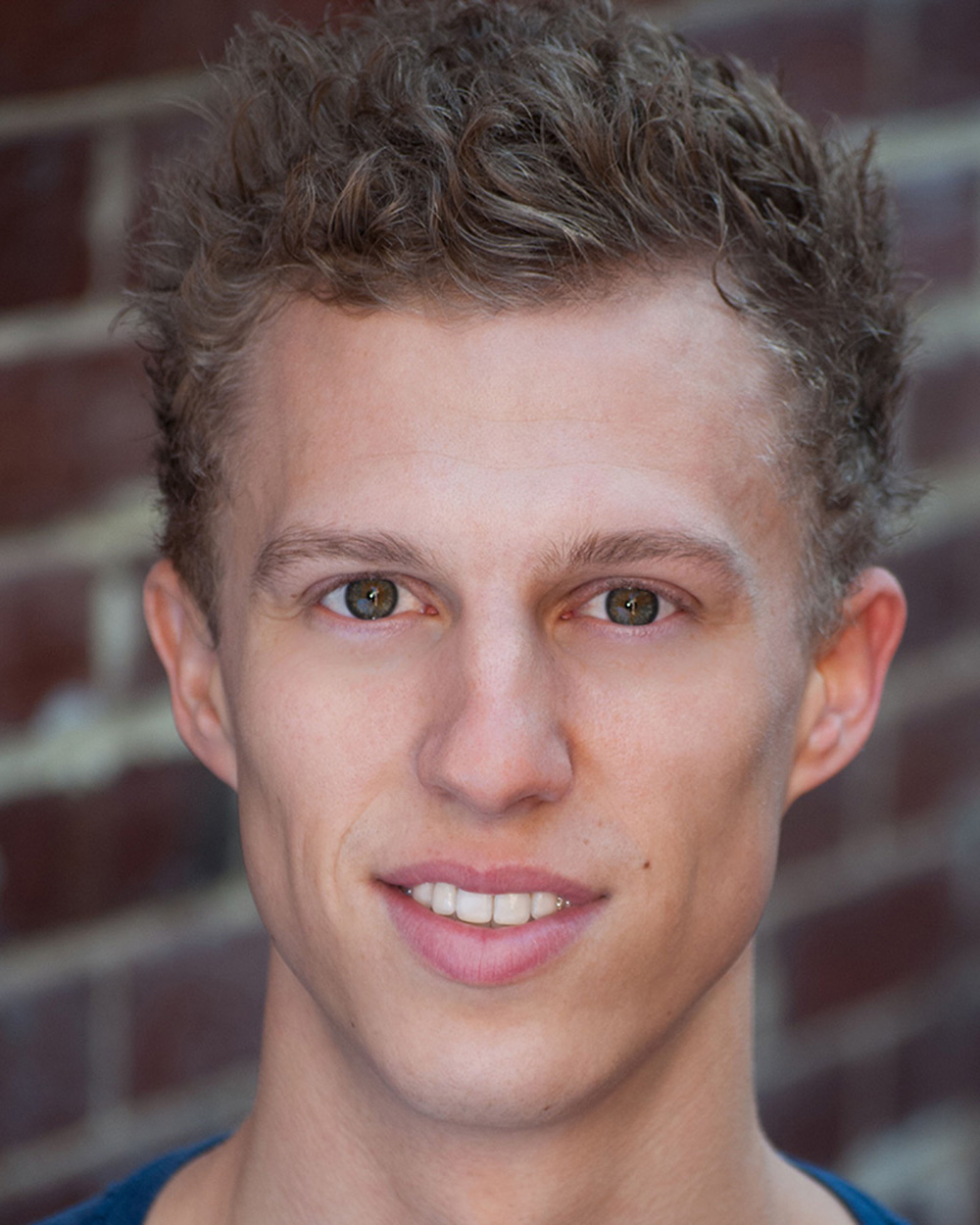 Justin’s musical theatre career began at the age of 12 when he played the role of Stitch’em in Cameron Mackintosh’s Oliver. He later continued his training at Dance Factory where he went on to become a scholarship student.

Justin has just finished travelling various parts of the world and Australia with the musical Wicked (GFO). Other professional stage credits include original and touring cast of Mary Poppins (Disney/Cameron Mackintosh), Hot Shoe Shuffle (DAE), Shout! The Legend of the Wild One (TML Productions), Little Me (Production Company) and High School Musical Live On Stage (Really Useful/ Jacobsen/Disney). Other credits include Nickelodeon Kids Choice Awards, The Grand Final Footy Show, Just Jeans International tour and various corporate and television events in which he has performed with such artists as Guy Sebastian, Jessica Mauboy and Ruby Rose.

Justin is thrilled to be a part of his dream show We Will Rock You and would like to thank his fiancé Deanna and his parents for their ongoing support and love.