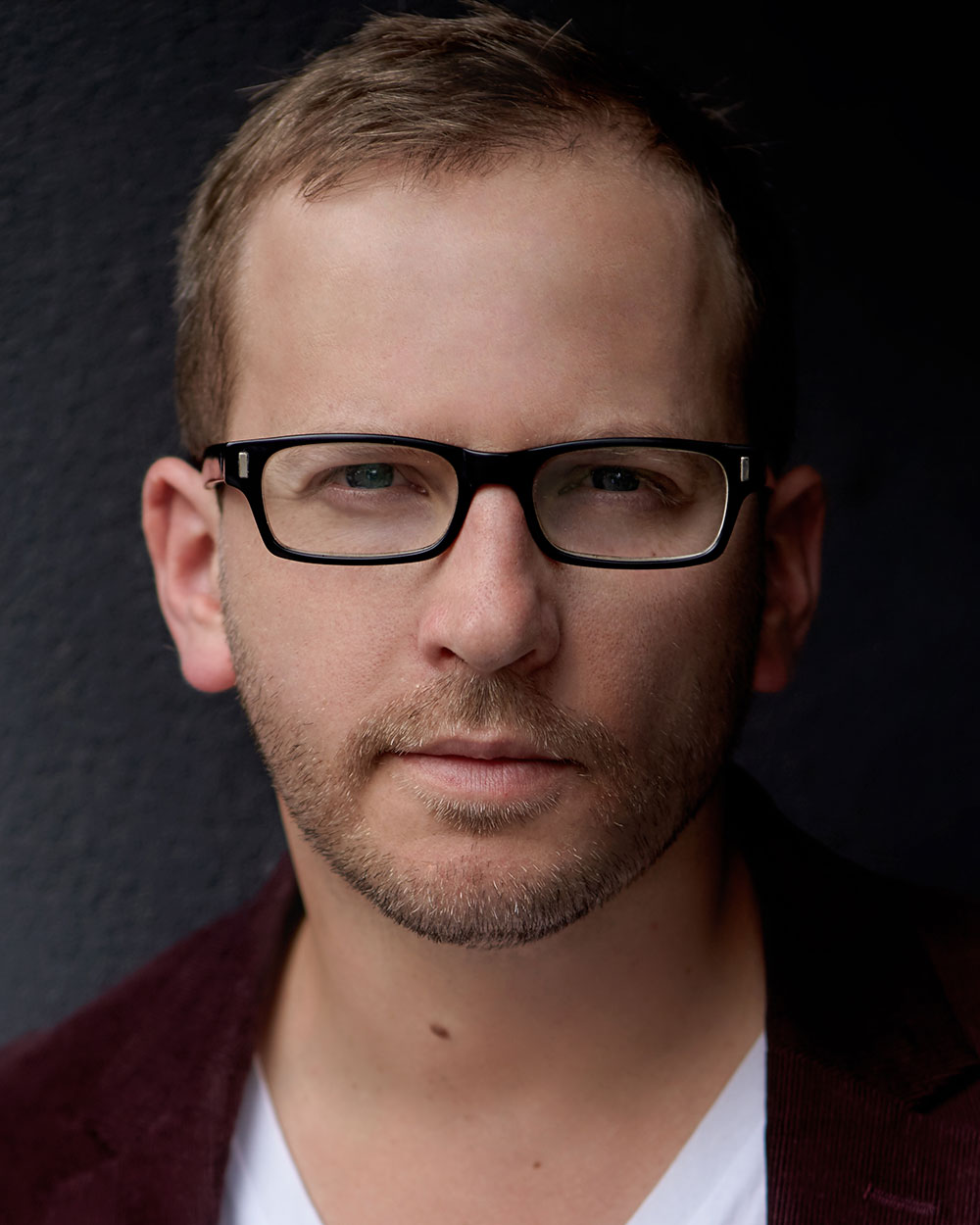 Paul’s theatre credits include: Guy Cover/Male Swing in Once, Frank/Monty in Saturday Night Fever, Roger/Collins/Mark in RENT, Judas in Jesus Christ Superstar and Dan Goodman in Next to Normal. Paul is an original Jersey Boy (Norm) and was Society Max/Joey in Guys and Dolls (Donmar), Yussel in Topol in: Fiddler on the Roof, Denny Doherty in Flowerchildren, Sebastian/Valentine in 12th Night, Willy/Narrator in Flora The Red Menace, Alan in I SING and he also worked on the Nostradamus workshop (MTC). Television credits include roles on Winners & Losers, Neighbours and The Weatherman and advertising campaigns for AHM, Open Uni, Ski, Channel 11, Beaurepairs, Always Fresh, 1st Choice, Metlink, TAC, and Herald Sun. A musician, Paul has played for Pete Murray and recently with Chong Lim for Disney Under The Stars. Paul is a highly sought after director with credits in Australia and the UK and is represented by Ian White Management. This performance is dedicated to his amazing wife Lyndall, son Campbell and their soon to be born new little ‘Ga Ga’.