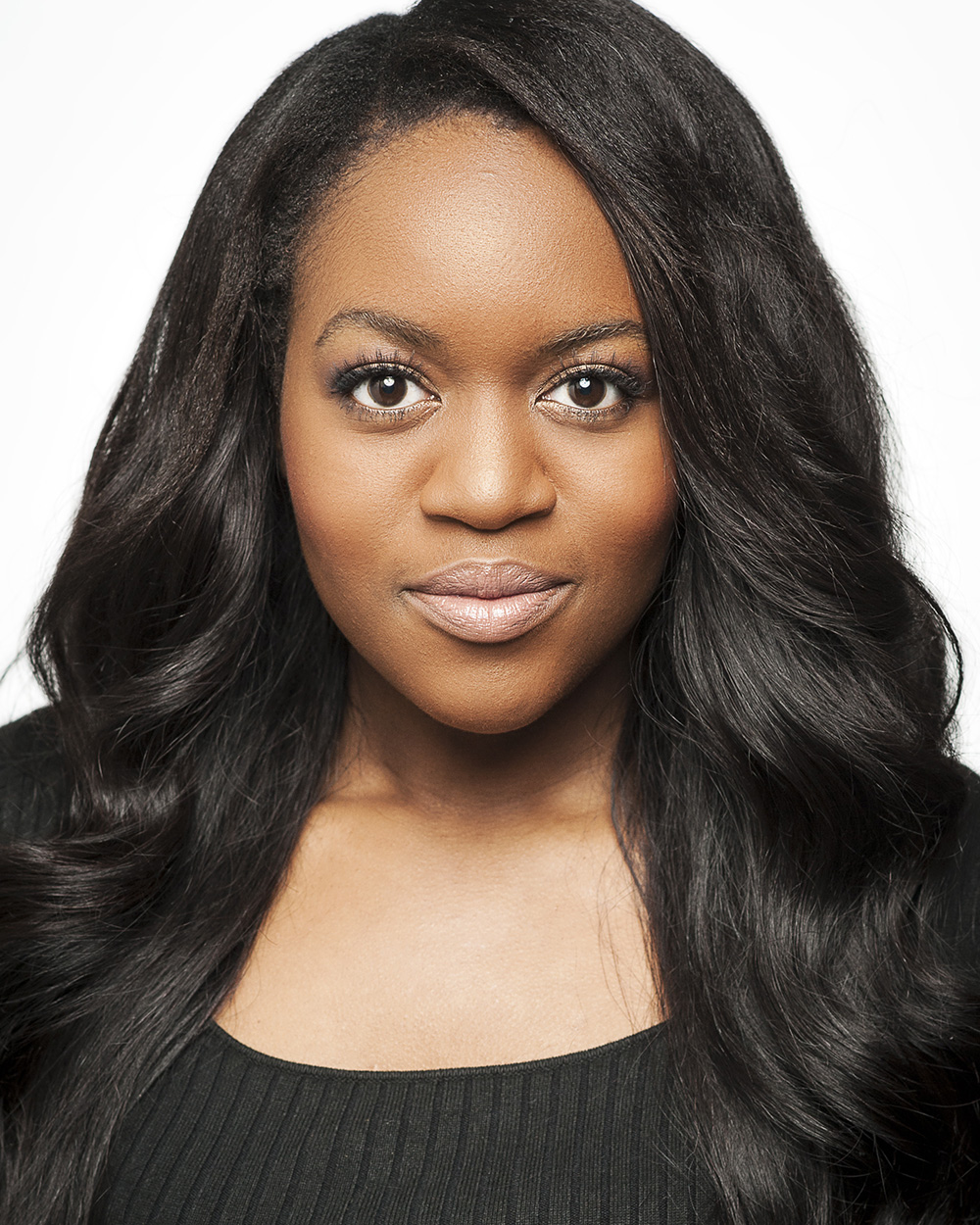 Ruvarashe Ngwenya’s professional musical theatre career began in 2013 when she was offered the role of Shenzi in Disney’s The Lion King, where she has been performing the role ever since. Ruva’s passion for music became evident from the time she was five years old. After pursuing classical violin in her early years of high school she went on to study at the Victorian College of Arts Secondary School. Ruva performed as a soloist in the 2010 State Schools Spectacular in front of 10,000 people. After winning her first major music competition at age 17 she performed at both the International Jazz Festival and International Woman’s Jazz Festivals in Melbourne. Ruva has performed at Melbourne’s Bennett’s Lane, Dizzy’s Jazz Club, Northcote Social Club, The Revolver and Cherry Bar. In 2013 Ruva was in the top six in Australia’s X-Factor and performed in London for celebrity judges Redfoo, will.i.am and Jon Bon Jovi. In 2014 Ruva released her debut EP to iTunes and Amazon entitled Riv & The Nu Front. Ruva is thrilled to be in We Will Rock You and thanks her family, friends and agents at IWM.