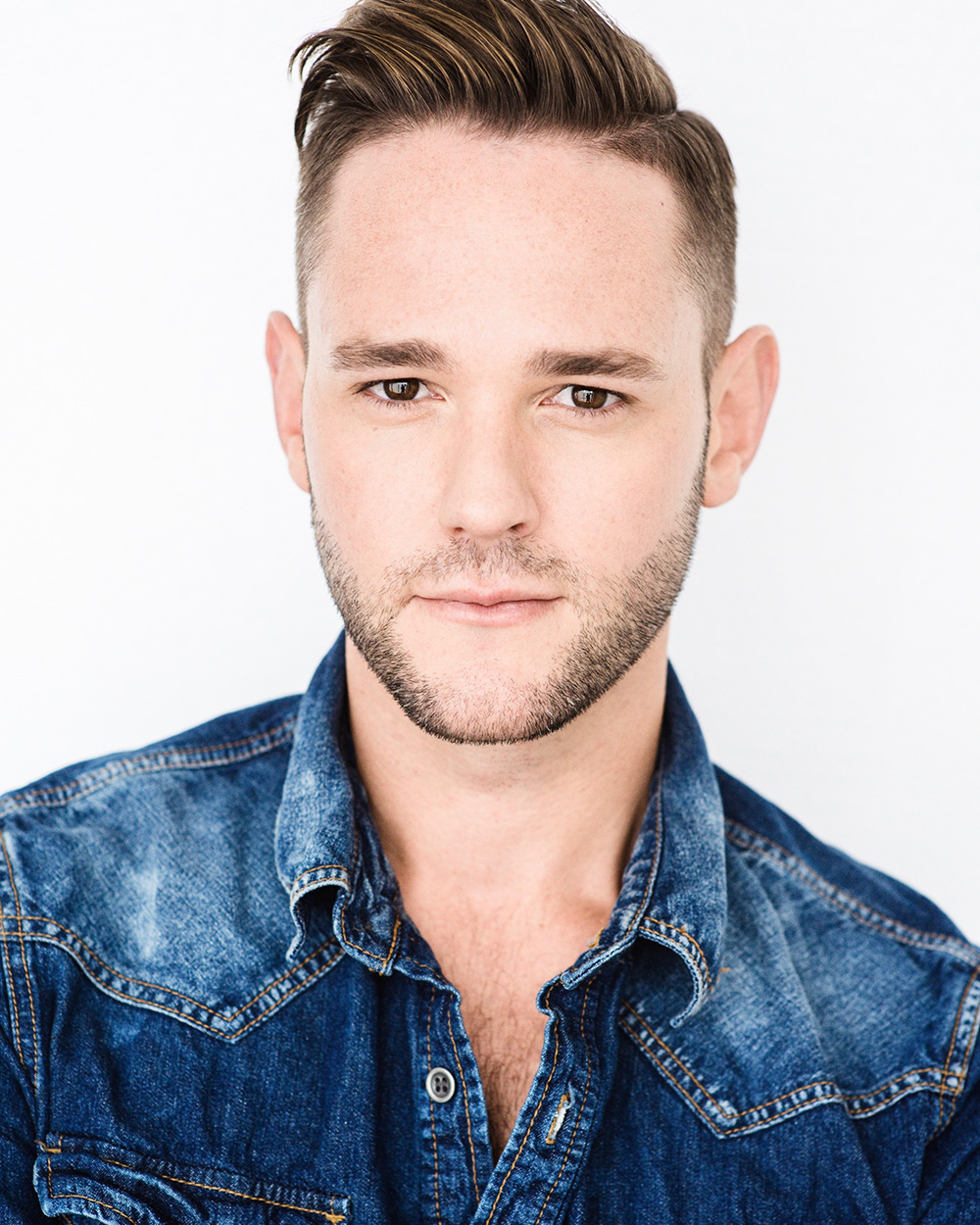 Originally from the Central Coast of NSW, Ryan’s diverse career has taken him all over the world. Ryan originated the role of Chistery and served as the Dance Captain in the Australian production of Wicked (GFO), performing over 1900 shows to become one of the longest serving original cast members. He toured Europe as A-Rab in West Side Story (Sun Dance Productions) and was also involved in workshopping the original production of Dirty Dancing (Jacobsen Entertainment). Ryan travelled to the United States as part of the creative team on the motion picture Rent (Sony Pictures) and also appeared on the television show One Life To Live for the Disney Channel. In Australia, Ryan appeared in Series 1 of Australian Idol (Top 30) and was signed with Warner Bros. His other theatre and film credits include the Las Vegas production of Splash (Kutash Entertainment), Son Of The Mask II (New Line Cinema) and in 2013 Ryan joined the vocal group Boys in the Band (SMA Productions), touring internationally. Ryan is a graduate of Brent Street studios and is a proud member of MEAA.