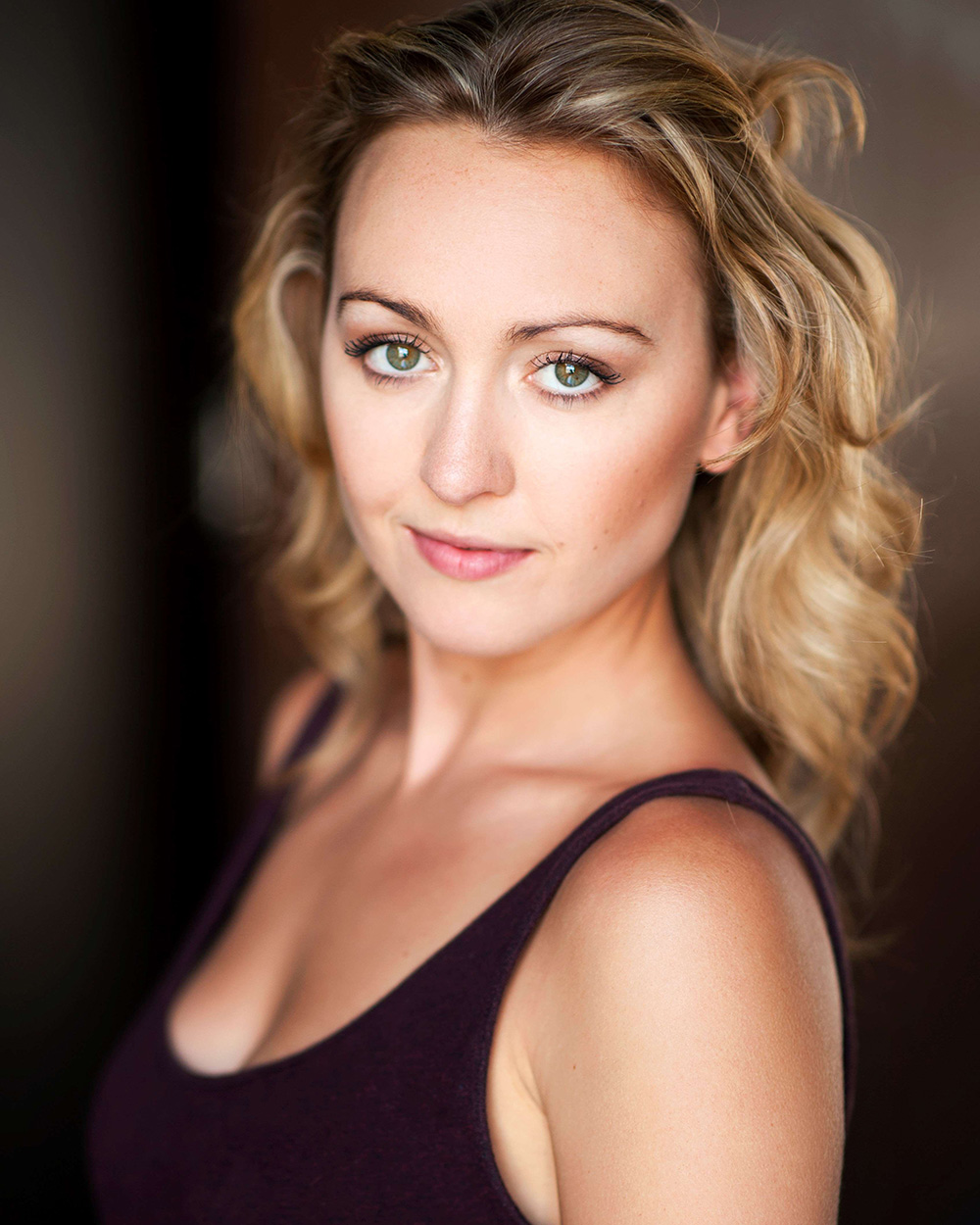 Suzie graduated from WAAPA in 2014 where her credits included Anita in West Side Story, Dance Captain/Placard Girl in Reefer Madness, the Pearl Lady in Thoroughly Modern Millie, Hair and Merrily We Roll Along. Suzie has performed internationally in South Korea and Germany as a leading actress and dance captain. Recently Suzie has been in high demand having performed in Loving Repeating with Vic Theatre Company, in Anything Goes for GFO/Opera Australia, and is now excited to be performing with the Australian Cast of We Will Rock You. Suzie would like to thank all those who have supported and nurtured her along the way.